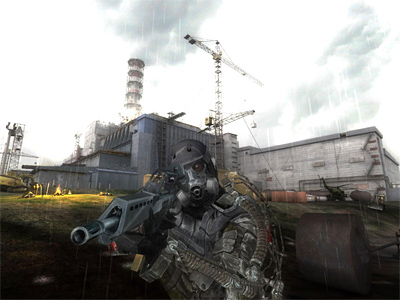 You wanted to know what this PC game, S.T.A.L.K.E.R. Shadow of Chernobyl, is worth? After a few hours of gaming I tell you all about it.

Information: Voodoo Extreme publishes a patch (v1.00001) for STALKER that should improve a number of the little issues found up to now.

Be cautious: This patch looses all previous saved games.

Security: This patch is not present on the official servers of THQ. Its origin is still a little uncertain.