Project Origin is the name of the sequel to F.E.A.R. (a frightening FPS game from Monolith). However, because of licensing issues, it will not be named FEAR 2 or anything like it. Nevertheless, this filiation should attract a lot of attention (the story will start just 30 seconds before the explosive end of the previous opus).

But knowing that F.E.A.R. has had the dubious fame of being a major PC power hog, it is well worth checking what we will need to run such an FPS game. And it is definitely difficult to get some reliable information of that kind for Project Origin, while we are waiting for a realease at the end of the year 2008.

And here is a trailer for the game: 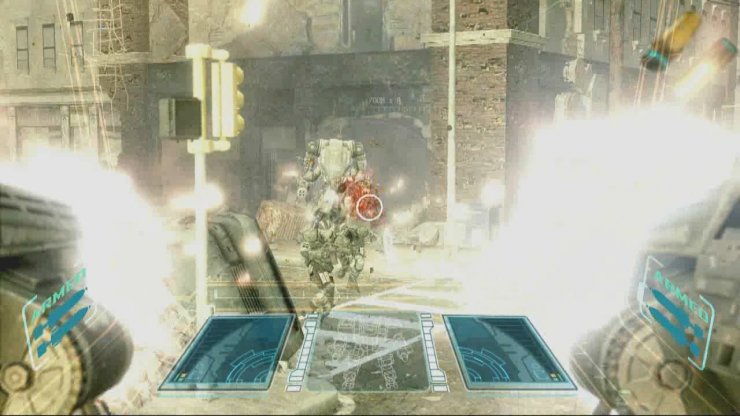