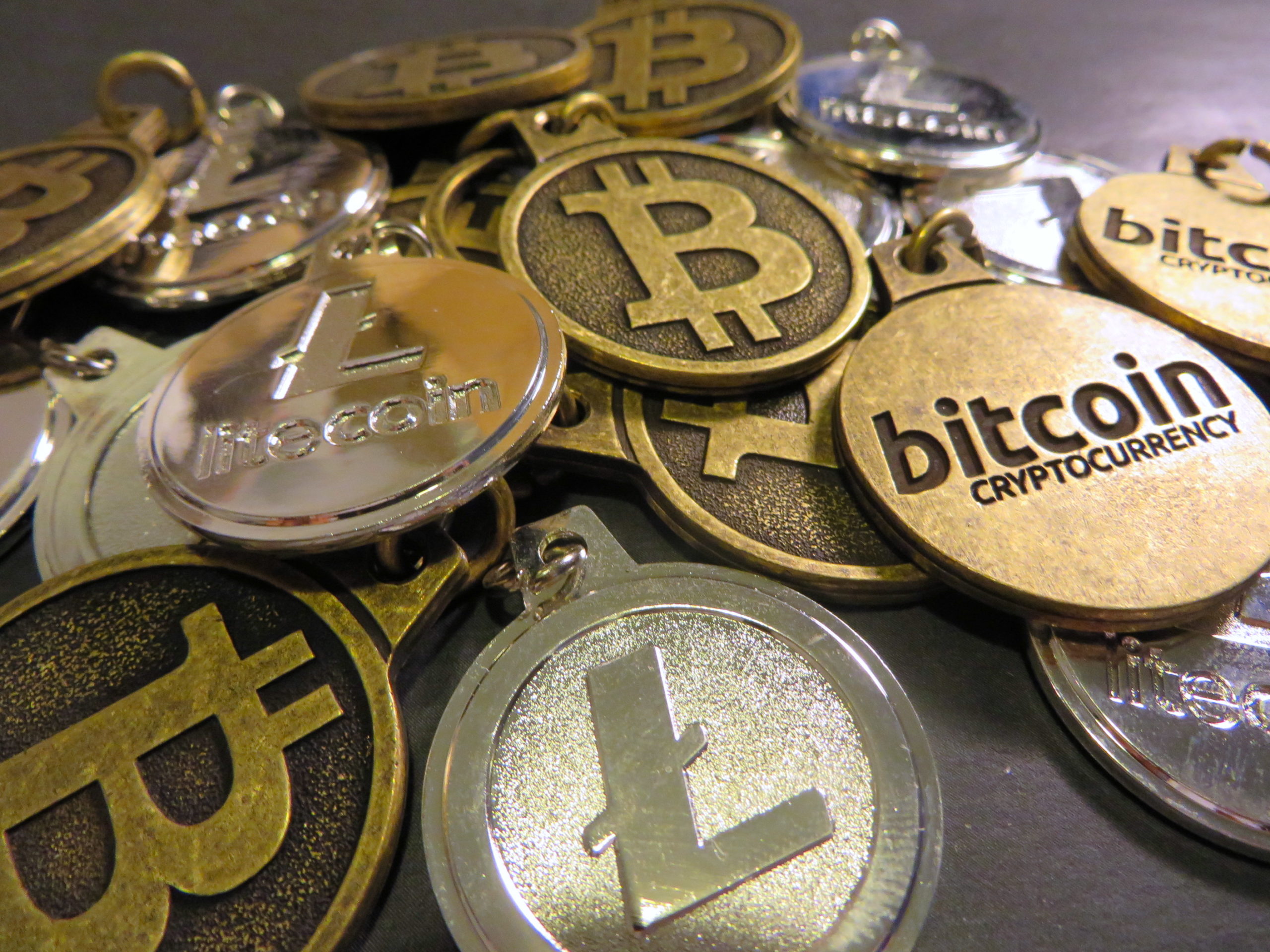 Bitcoin: Is it the end?

The national press (newspapers and TV) regularly come back to Bitcoin, this decentralized currency that some would announce as going to replace all other world currencies. Some also think that the technology solutions included in Bitcoin are the groundwork for all future world finance (Nothing less!)

But it may be less nice that that. And much more complicated according to Mike Hearn, one of the designers of Bitcoin.

Food for thought: “The resolution of the Bitcoin experiment” (relatively geek content, but clearly built).