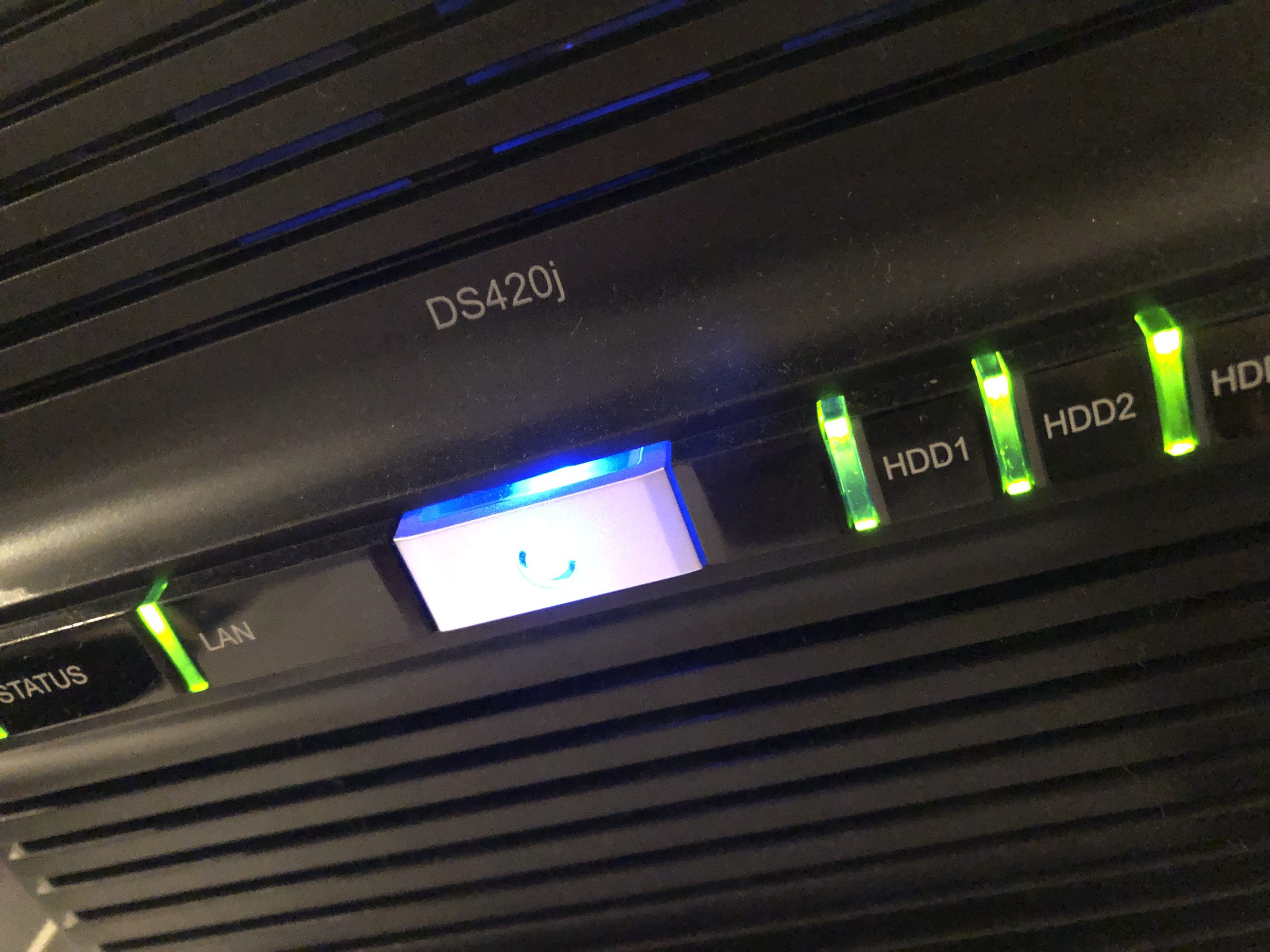 I rencently proceeded to solve a problem I was observing more and more from my sturdy Synology DS413j (7-year old after all): I ran out of space and the old DS413j has no longer any extension possibility after the four 4TB disks in SHR mode (10.41TB accessible). So, I just bought a shining new (and black) DS420j (still very cheap, still equipped with the excellent Synology DSM 6.x OS).

I thought that I had the advantage of shelf-available old disk drives that I could use to jump start the new NAS (some had previously been used in the DS413j while upgrading from lower sizes) without an immedaite need for new purchases. But if this was defintely not a full success, it proved immensely interesting. I started experiemnting with the three 3TB WD Red (about 3-year old) and one 2TB Seagate (significantly older).

DSM immediately informed me of the presence of 970 re-allocated sectors on the old Seagate. An immediate and extensive SMART test brought 2 more re-allocations. This one is dying. Even in a RAID, you don’t want this. It is going into recylcing storage bin. I’ll start with only 3x3TB. Another disk can wait since I just need a few TB in the short term.

Parity Concistency Check on three WD Red disks: Two sectors are marked as re-identified (I still have to check the exact meaning).

I now need to test (out of sheer curiosity) some really old hard disk drives of low capacity, in order to get a feeling about how they have been ageing on my shelf, with only sporadic uses.

Lesson learned: It’s no use trying to go cheap and believing in old hard disk drives. They may certainly be able to provide some additional side service (easy to put them in an external enclosure). But they must stay protected by a good backup strategy and, for sure, the strategy should not rely on them.