I have recently found quite a number of interesting tidbits about whales (mostly from scienceblogs) I wanted to share here with you. 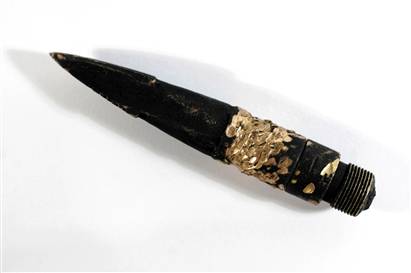 Furthermore, eskimos just killed a whale in Alaska where they found (while butchering it with a chainsaw) the head of a bomb lance proving that it had escaped another hunt narrowly about a century ago. The longevity of the animal is not exceptional (it was 130 years old, but it could have lived one century more, with some more luck). [Source: ScienceBlogs]