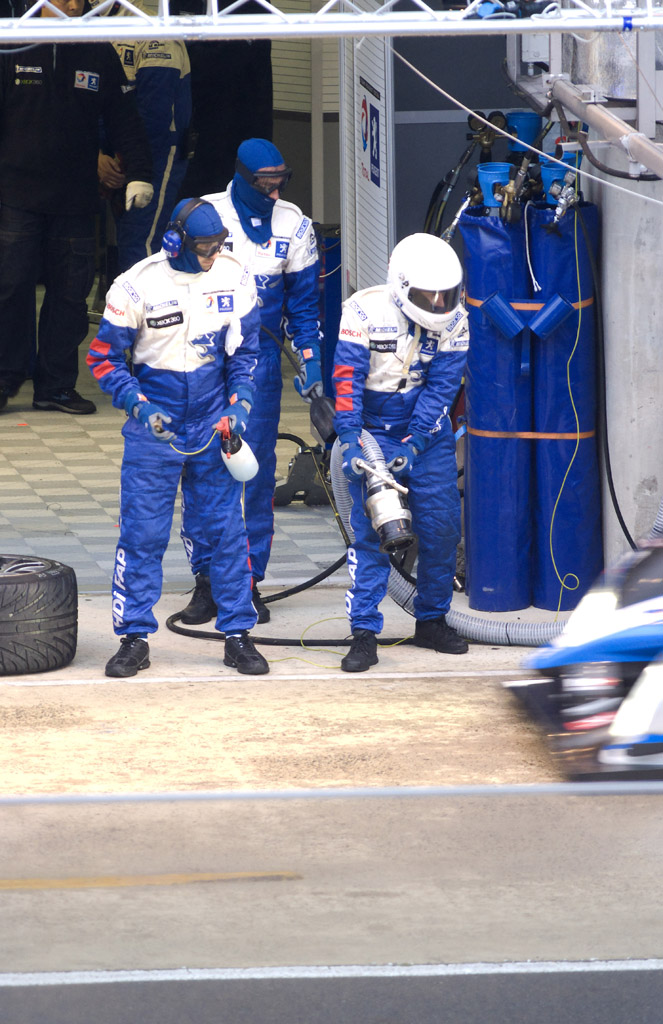 I was at Le Mans 2009 endurance car race during the official test runs of last week. I brought back a few photos (despite the considerable problem of shooting pictures under the rain). 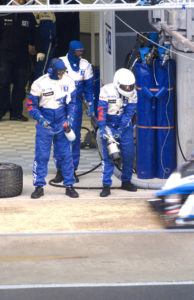 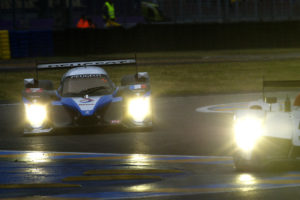 The whole gallery and the mini-site to buy posters.