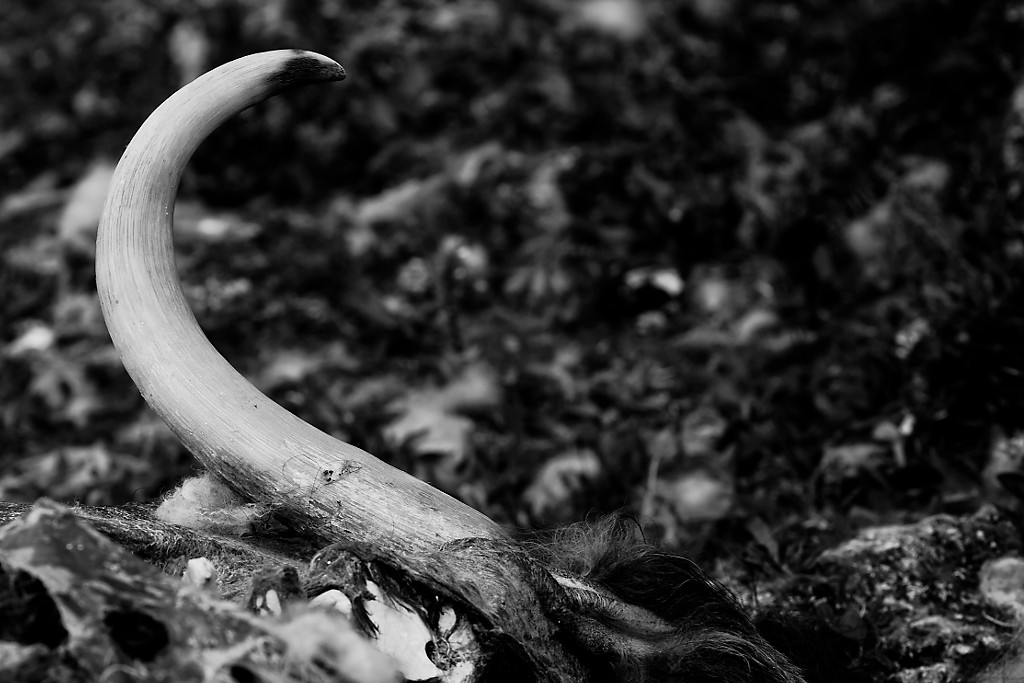 Muskox is definitely hard to approach. Probably because it’s hunted in Canada by Inuits. Our fist encounter was with a corpse dried by time since it had died. Here, I learned several things that may not appear immediately obvious from photographs, that only immediate proximity can put in a brighter light:

All in all, it is quite probable that the muskox name is misleading. Musk is certainly a reminder of the strong odor inherited from its caprine ascendance, while the ox is simply an interpretation or identification error from early European pioneers.

If the animal is often present on grassy slopes, it will easily be frightened and will run to the reassuring buttresses where its agility will talk about chamois, more than about the affable and quiet bovine animal of our temperate countries. 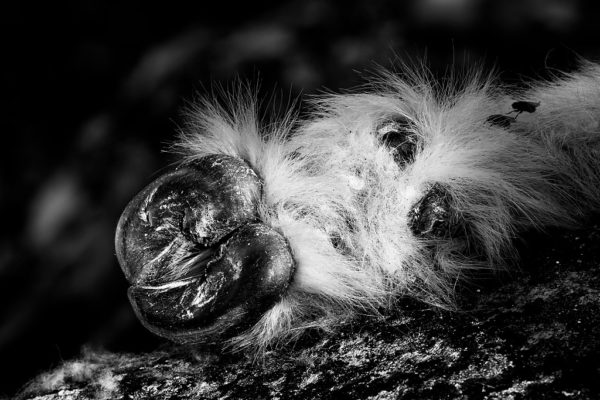 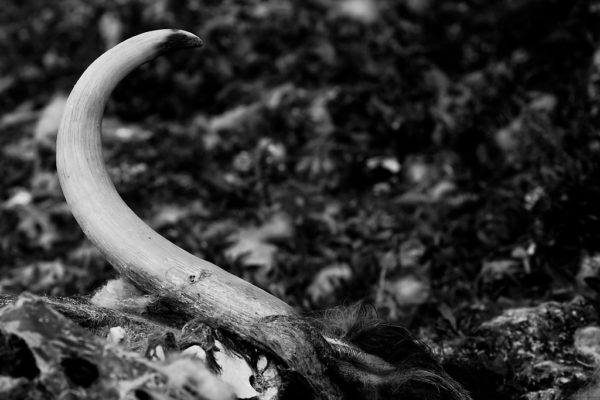