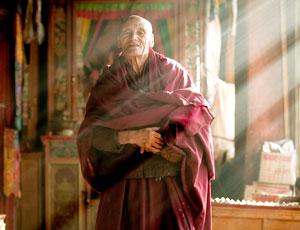 Chinese authorities have placed Tibet under their jurisdiction in 1950. Since then, the country has been submitted to a regime that, even compared to the usual Chinese standards, can be considered extreemely hard. Today, we learn that 250,000 Tibetans (1/10th of the Tibet population) have been relocated to new villages of the “comfortable housing program“.

It seems that the Chinese government will stop at nothing to install Chinese people in Tibet, crush the Tibetan language and the Tibetan culture, to reduce even the Dalai Lama (71-year old) to an exiled intellectual authority that can be ignored from the country itself.