Did you know that, before the actual deployment of radar, the localisation of flying planes was done by listening to them?

With a good sound mirror, you could hear the motor of a plane from very far. And a sound mirror is essentially a wall able to reflect sound (like in a subway station or the underground cathedral of Brazilia). As you can see, some have tried to apply the idea to a portable device (don’t you like the way the listener looks?)

But, the larger the reflection device, the more amplification power and the more frequencies you can catch.

In front of the Channel, in United Kingdom, the Royal Air Force installed such devices of increasing sizes. The largest one (see below) was more a wall than anything else. 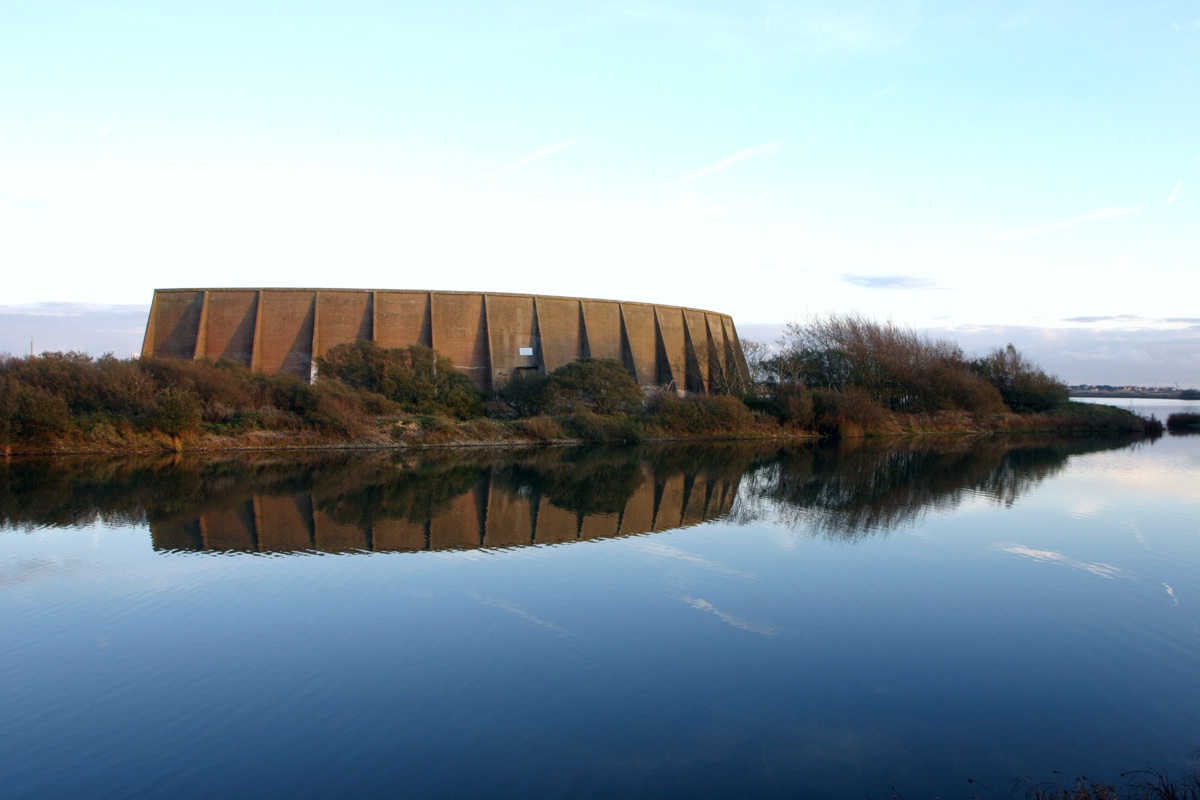 If you look at the larger round mirror (or if you click on the image below), you will notice that we still can see the pole which was holding the microphone at the focal point of the mirror: 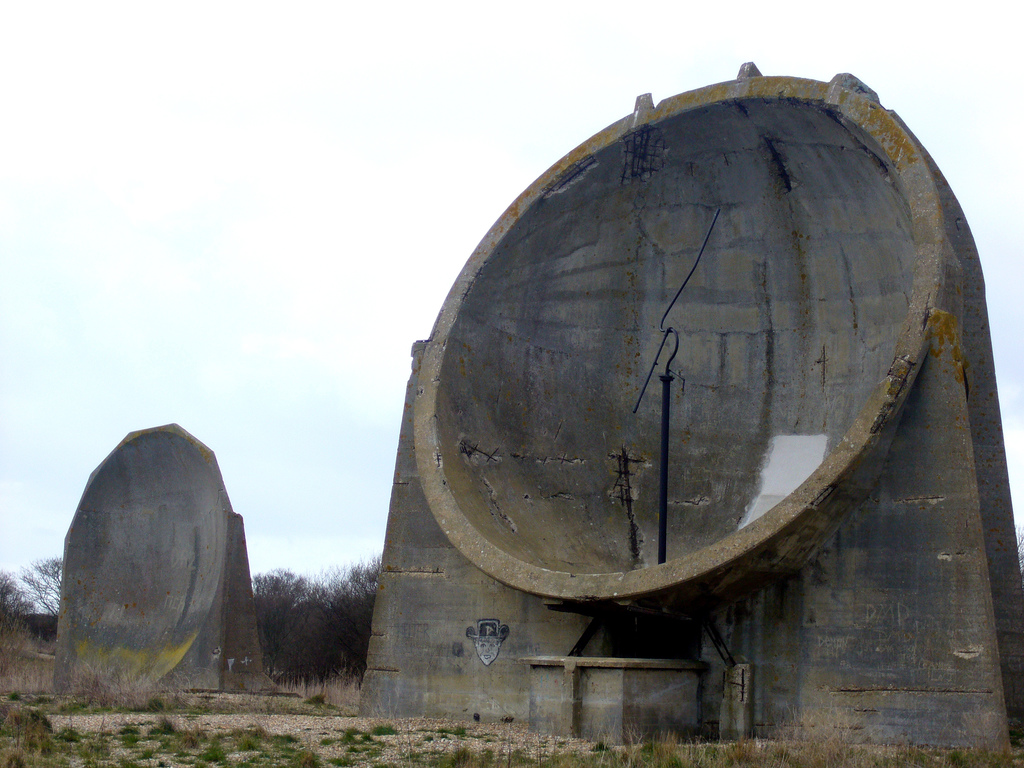 It is further interesting to know that while both the US and UK forces were already using the more powerful and more precise radar (electro-magnetic), the public was still fed with false information about the deployment of sound mirror groups supposed to be the top achievement in fighting the German aircrafts. 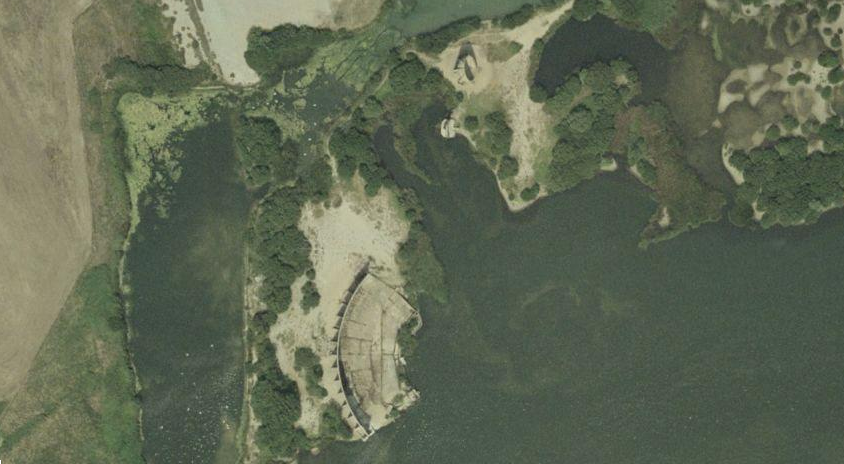 Important complement to this article (2009-March-05): The ‘Listening Ears‘ at Denge have recently been designated as a historical preservation site by English Heritage, the government administration in charge of protecting national landmarks.