by Yves Roumazeilles on September 4, 2008

A Danish photography magazine just leaked the official name of the new flagship camera from Sony. 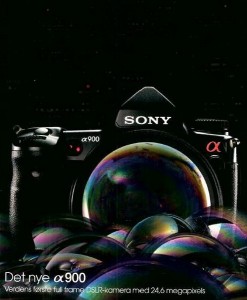 As everybody expected, it will be named Sony Alpha 900. Also,this tends to contradict the possibility of additional similar cameras (possibly with a different/smaller sensor).

Update: Yet another ad has been found. 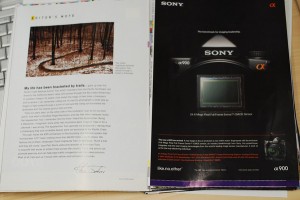 ← JCI is going to restructure
Chrome is not a browser →