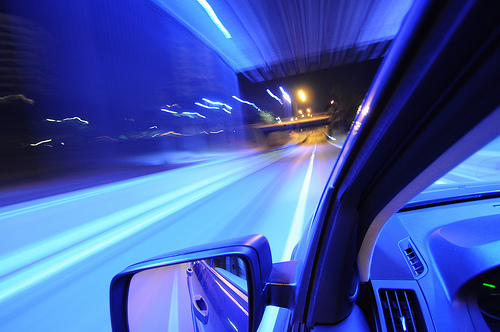 by Yves Roumazeilles on November 6, 2010

I confess that I had left this issue aside for a long time: The performance of my web sites was left uncared for. This was apparently not a real issue, but laziness is trip companion that will never leave you (or after much efforts).

After testing/evaluating the load times of the pages of YLovePhoto.com because the administrative tools from Google were indicating that they were really too long, I discovered that there was a lot to improve there. 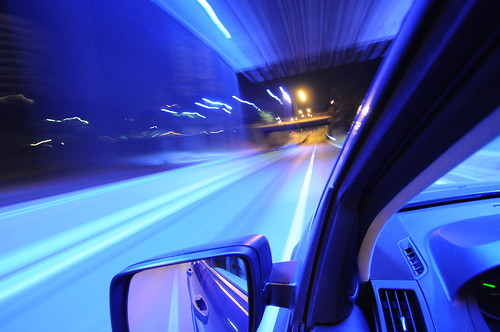 Through a small search for data, I discovered that there was already a set of WordPress plugins all devoted to this low-visibility task. In the past, I had used PHP_Speedy, but it seems that it does not work well with the most recent versions of WordPress (the plugin is probably no longer maintained by its author). I needed a much better solution.

I chose W3 Total Cache and this is changing the life of my web sites: Some loading times were simply divided by 10! It is probably already very perceptible by some of the visitors and it now makes glaringly obvious the next weakness: The slow behavior of some external inserts like Facebook badges, Flickr blocks or external ads.

The only drawback of this plugin (W3 Total Cache) is the sheer number of options (which makes it utterly adaptable), but as far as I could judge the default options are very inteligently chosen and the help information or the installation automated messages are really written to avoid novice web admins to stay locked or blocked on falsely optimized options. Strongly recommended since I deployed it on Roumazeilles.net and YLovePhoto.com.