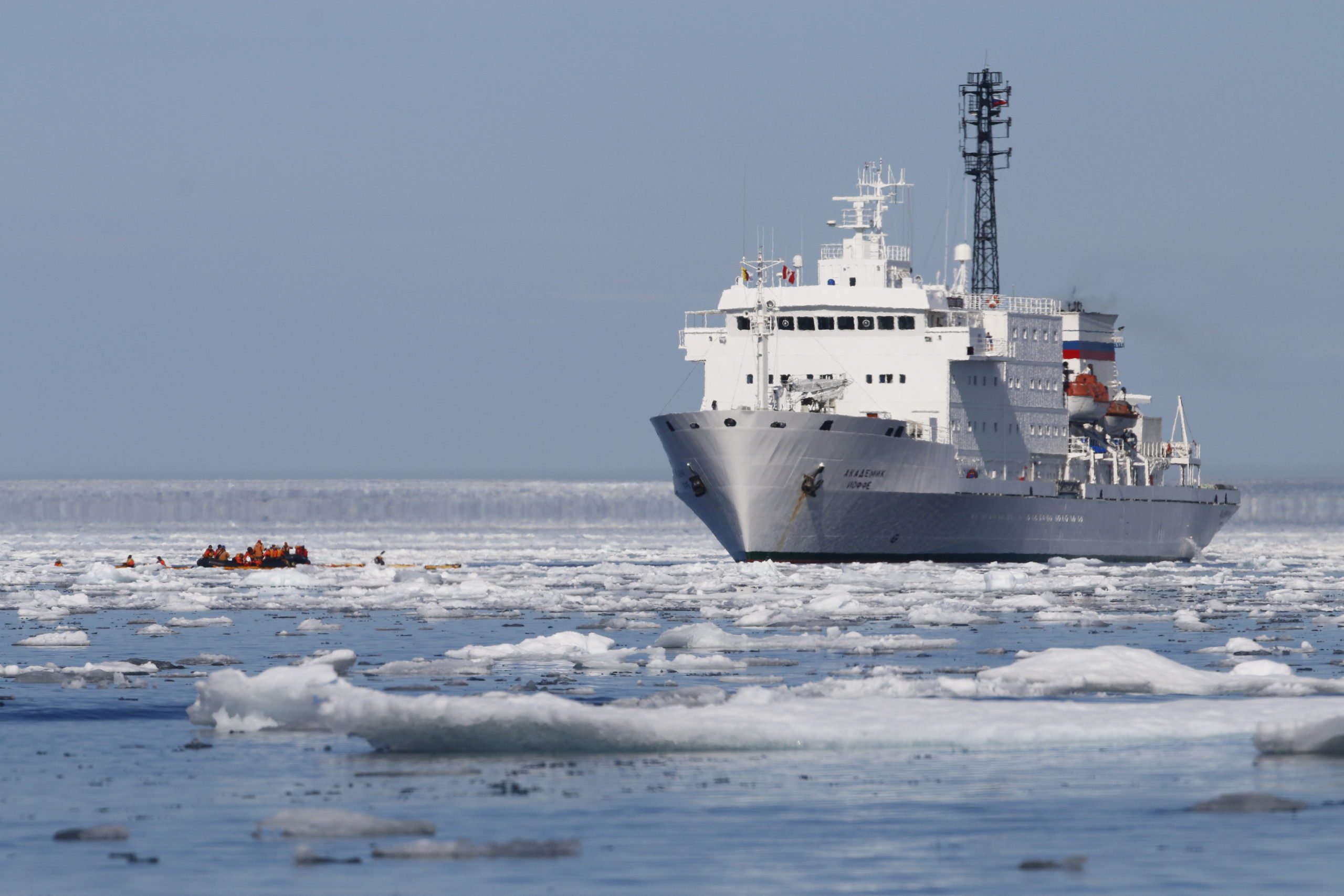 2016: A cold year where we went to the Arctic North of Canada (in the state of Nunavut, also known as the Inuit country). It was a trip organized by OneOcean Expeditions and that we joined thanks to the help of Polar Cruises:

I will publish here some of my best photos from this trip (wildlife is not really dense in the Arctic, but we met many animals: Polar bears, sea birds, seals, musk oxen, whales (both toothed whales and baleen whales), etc.) but I would like to thank the staff right away. The whole staff and crew offered a warm welcome during these 2+ weeks; All stars converged to make this trip memorable.

In the coming days: trip images, to allow you sharing some of the strongest moments we lived through. 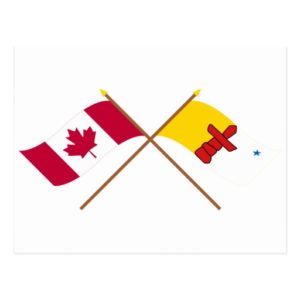