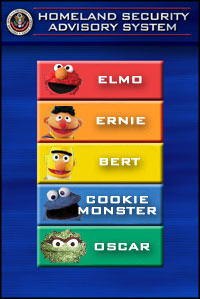 The TSA (or Transportation Security Administration) is in charge in the US of the organization the safe transportation of people in planes and through airports. Unfortunately, either they have a lot of other responsibilities (which is true) and fail at this one (which is also true), or they utterly incompetent at insuring the security of the passengers (true again).

I have been amazed at the number of horror stories that I could find lately about their abysmal track record, so here is a short compilation I made just for your your laughs (or cries).

After that, would you be surprised if I told you that: